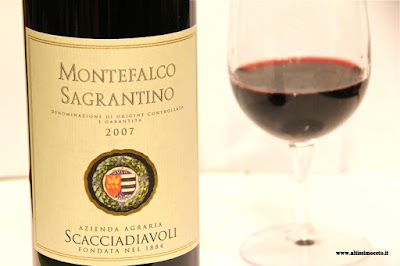 (Thanks to Stefan at Colangelo for the hit.)
Posted by The Naked Vine at Friday, March 25, 2016