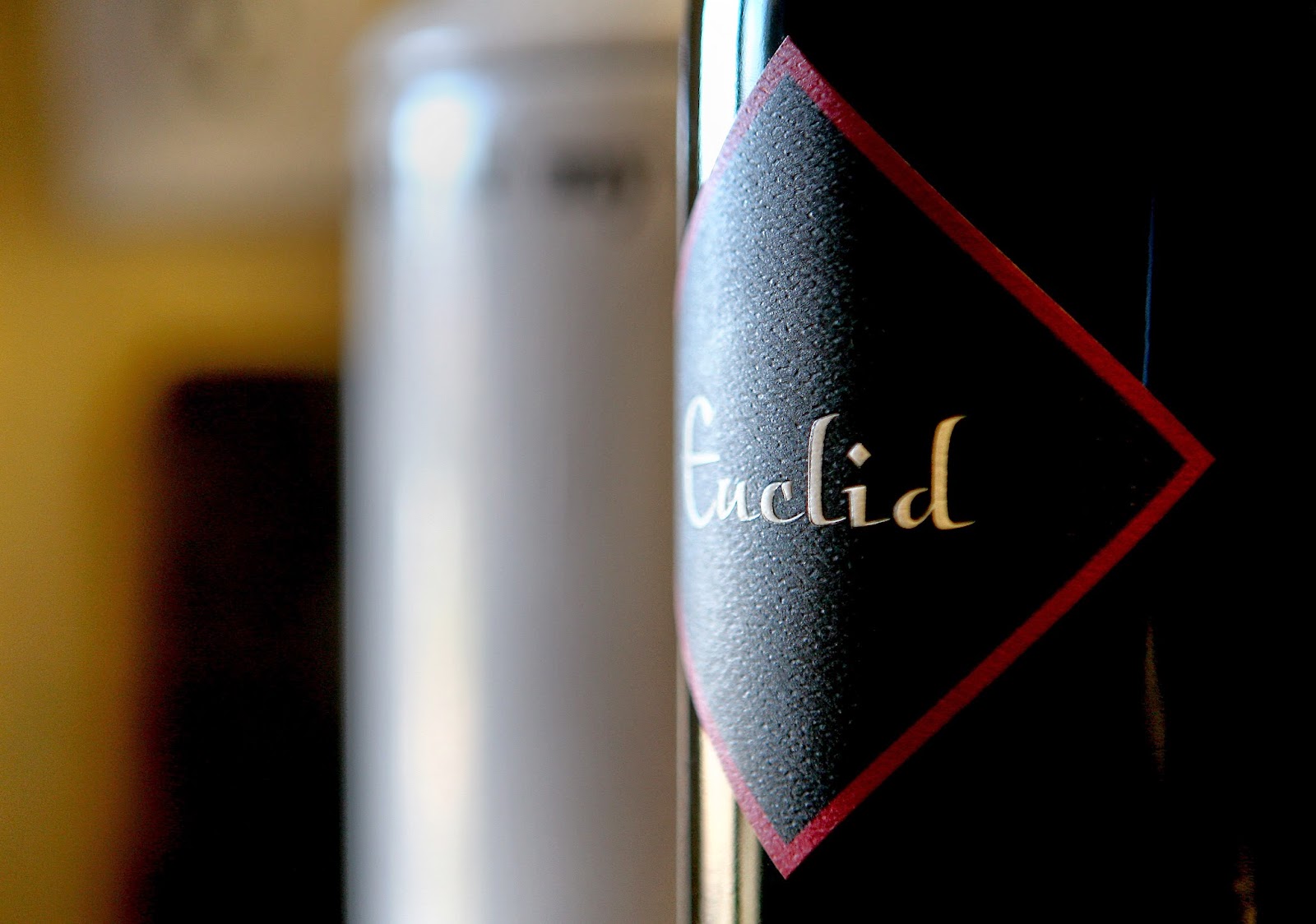 Naked Vine One-Hitter: Back in the Sattler Again

Hello, folks! It’s your favorite itinerant wine writer, finally firing up the ol’ keyboard again. Since we’ve last shared a few moments, I’ve been on a couple of vacation trips, written a longer feature about the good folks at Flat Rock Spirits which will appear in the Dayton City Paper in a few weeks (and in this space not long after), and given my tired brain a rest from grad skool writing. In short, I’ve been a bit amiss with my Vine-ly duties, so I’m going to try to get the goody train back on track.

Our last week's gorgeously cool but bizarre weather is yielding to more heat and humidity – and there’s a direct correlation between the heat index and the amount of rosé that gallops past my lips. You folks know I’m always looking for new ones. A recent amble through the “pink aisle” yielded an interesting new bottle from, of all places, Austria – Sattler 2013 Zweigelt Burgenland Rosé.

Austria is best known for Grüner Veltliner, a white wine that I described as an “umlaut-speckled, mineral-slathered bottle of deliciousness.” A couple of years ago, I put together a primer on the much-less common Austrian reds, which I where I introduced many of you to their lighter-styled and funkily-named grapes. One of those red grapes, Zweigelt (pronounced ZVEI-gelt) didn’t turn out to be one of my favorites. I thought the red was underflavored and had an odd consistency.

Still, I’d not seen pink Austrian wine and wanted to give it a fair shake. I can happily report that, at least for my palate, the Zweigelt grape makes a much happier rosé than it does a red. I guess something about the saignée process used to make this wine aids in this process. Saignée, which is French for “bleeding,” is a process by which a certain percentage of wine is drawn off at an early stage of fermentation. This juice, pink from its contact with the skins, is then vinified like a white wine. The remaining “must” (WineSpeak for “wine in the process of fermenting”) is more concentrated as a result – yielding a red that ostensibly has stronger, more fruit-forward flavor.

In Zweigelt’s case, the red ends up with a heavier – almost glycerine – mouthfeel, but the flavors themselves aren't strong enough to match.The rosé, however, ends up a brighter, crisper wine driven by the inherent minerality of Austrian soil, similar to that in Alsace in France. The Sattler has some lovely cherry and raspberry flavors and a crisp, pleasant finish. It’s not as light as, say, a rosé from Provence – but it reminded me of several Spanish rosado I’ve had, and that’s a compliment in my book.

The Sattler retails for around $15, which is a good price for rosé with some structure.