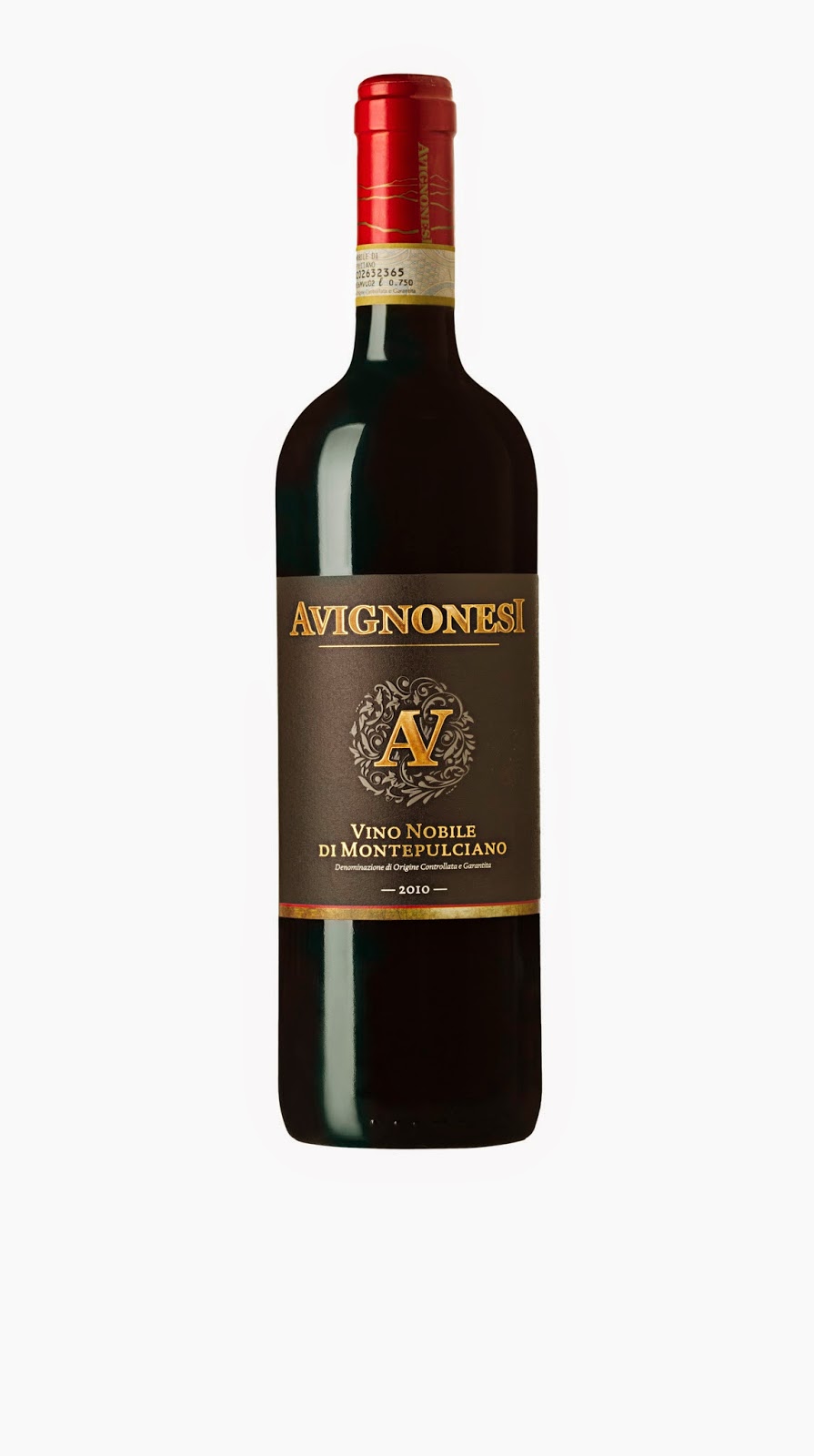 Thanks for sharing information