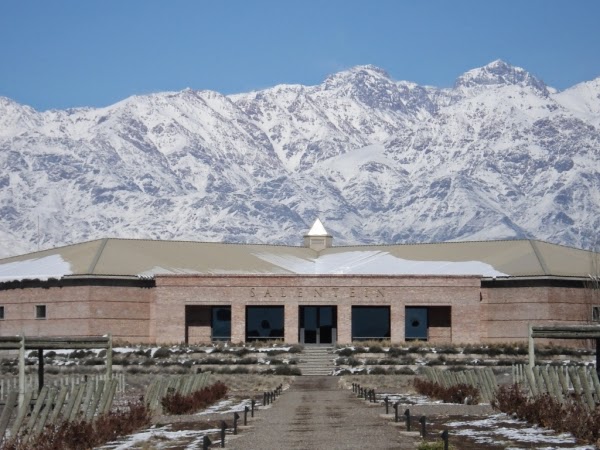 In general, Malbec will serve any needs for reasonably big red wine. Once you find a flavor profile you like, ask your friendly neighborhood wine store person for recommendations of similar styled ones. You’ll be happily busy for awhile. Fire up the grill and get to it!
Posted by The Naked Vine at Friday, June 06, 2014