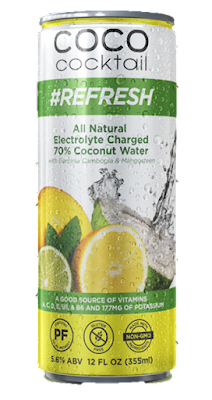 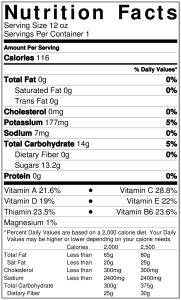 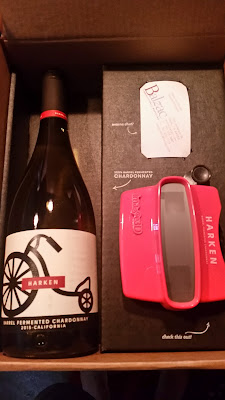 I won't lie. It gave me a pleasant childhood flashback and made me smile. The wine's pretty good, too.
Posted by The Naked Vine at Thursday, October 06, 2016 No comments: