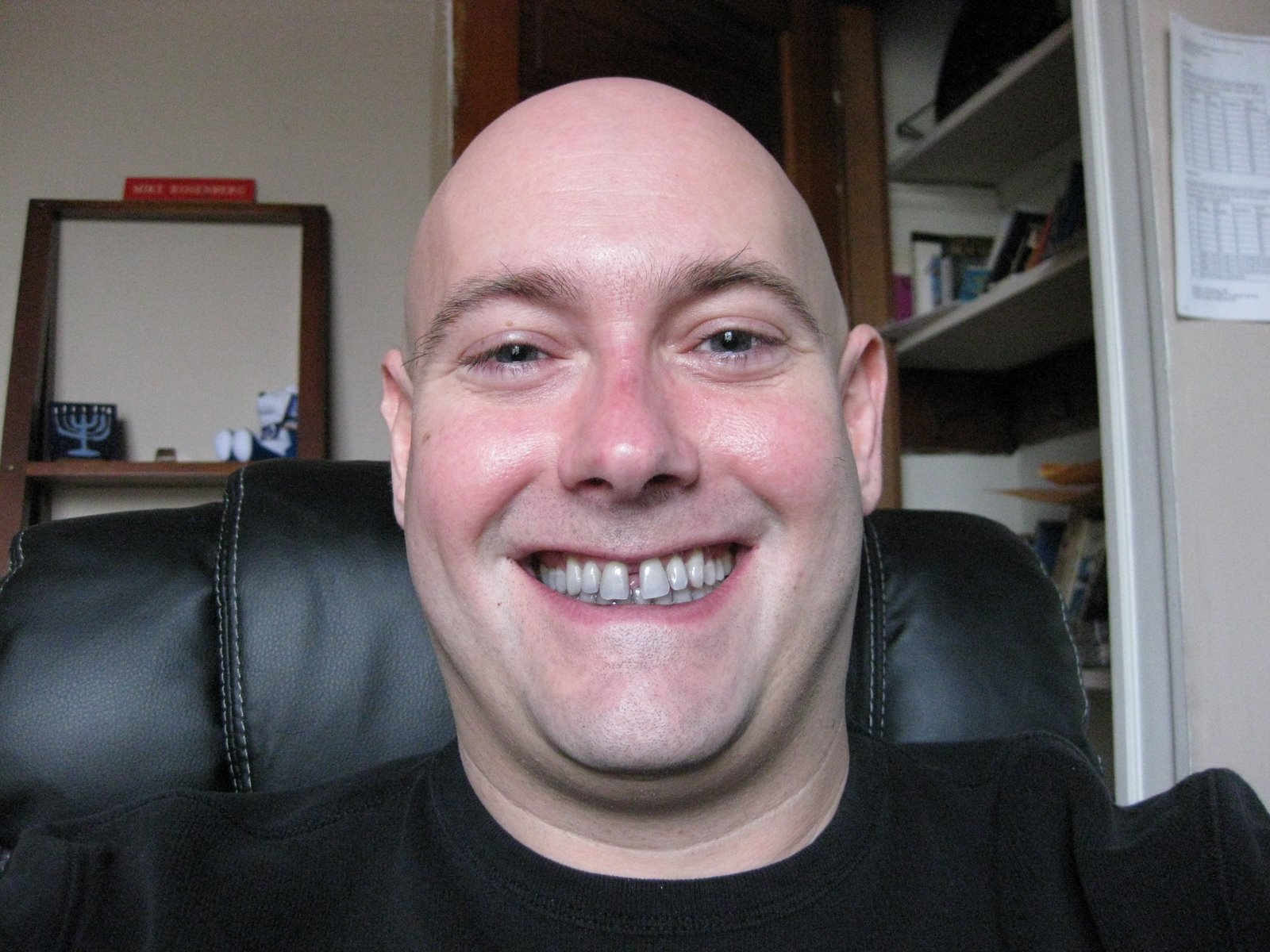 My jaunts down the Spanish aisle in the usually results in an impulse buy or two , largely because I know that I can’t go too far afield. Spain’s wines, especially their whites, are remarkably consistent, flavorwise. More importantly, I’ve found inexpensive Spanish wines handle age better than their similarly-priced counterparts from almost anywhere else in the world, so if there's a discounted bottle from last year's vintage, I can snag it without worry that I'm picking up a bottle that's over the hill.

[Protip: The “end of year clearance” sales are in full-force at your local wine stores as we speak, so if you’re choosing between 2010 whites from Spain and…say…California in the under $10 price range, pick the Spanish one every time.]

In Spain, the most popular white wine comes from a region called Rueda, which is northwest of Madrid. Rueda wines are primarily composed of the Verdejo grape, although some winemakers also include Sauvignon Blanc, Viura, and Palomino grapes in the blend. The wines tend to be crisp and acidic, generally featuring flavors of peaches and tropical fruits. Rueda’s also relatively inexpensive, so it certainly makes its way onto my radar.

Tatiana from Colangelo reached out to me, offering a sample of a Rueda called “Naia” to review. Before she could ship it to me, they ran out of samples. Fortunately, they had a bottle of Bodegas Naia’s first-label wine, the Naiades 2010 Rueda Blanco, for me to try instead. Most Rueda I see are under $15, and the Naia retailed for $13. Naiades' “first label” status has it retailing for $26. How was it?

The Naiades started me with honeysuckle and orange cream on the nose, followed with a little bit of a honey taste up front. There's considerable amounts of mineral and lemon on the palate. The finish is smooth and fruity, especially as the wine warms a bit, and there’s a slight oakiness at the back end. The mineral and lemon remind me a little bit of a Chablis, but the overall feel has a little more richness. I thought it made a nice accompaniment to a recipe I tried where I marinated chicken breasts in mango sorbet. The chicken is then grilled, sliced and served over a bed of shredded red and green cabbage, tossed with chopped scallions, cilantro, and a dressing of more melted sorbet, soy sauce, fish sauce, and some other yummies.

It’s definitely a good wine. Is it $26 good? I’d say that’s a few dollars high, all in all, but if you see it discounted, snag it for sure. Also, I would imagine that there’s little way that the Naia would be “half as good” at $13. If its big brother is any indication, it’ll be a very good value at that price.
Posted by The Naked Vine at Saturday, December 06, 2014 No comments:

By this point in our online relationship, none of you should be surprised that I keep box wine around the house. As I've said before, I don’t keep it because it’s necessarily great wine. I keep it because I don’t always want to open up great wine. There are plenty of decent ones out there for when you just feel like being an unthinking sipper.

With a sense of regret, however, I must report that I'm swearing off the Naked Vine's unofficial-but-most-often-in-the-fridge "house wine," Black Box Sauvignon Blanc.

I'm not saying farewell because the wine's bad. Honestly, it's as good a box white as I've come across in my various samplings and sloshings. No...the problem, honestly, is a mechanical one.

Almost all box wines come with some sort of spigot at the bottom -- all the better to actually pour the wine. A few months back, I got a box of the Blanc just as I'd done on numerous occasions, chilled it, opened it up, poured a glass, and popped the box back in the fridge, thinking nothing of it.

I came back about an hour later to a big ol' mess.

The spigot didn't seal properly, and wine had leaked all over the top shelf of the fridge. Cursing a bit, I cleaned up the mess, laid the box on its back, and figured it was a one-off problem.

Until I got the next box. And the next box. That's three in a row. All leaky. All messy. All making the Sweet Partner in Crime and I very unhappy.

I went away from Black Box for awhile. Tried a couple of other boxes. Figured there might just have been a bad batch floating around. Since the Black Box Sauvignon is a fairly popular wine around these parts, I figured that the law of averages was in my favor. So, right before the Thanksgiving holiday, I decided to shoot the dice and pick up another box. The box got opened at some point during our Big Feed prep. Again, the box sat innocuously on the top shelf, and I didn't think anything of it...

...until the day after our family meal. Yes, another leaky box, and this one had some gumption. I'd estimate that probably a third of the box -- yes, that's a full liter of wine -- leaked into the fridge. Cleanup, as you might guess, was unpleasant with a fridge full of leftovers, stray vegetables, bottles of things, and various other sundries.

If Black Box decides to redesign their spigot or find a new spout manufacturer, I could be enticed to return to the fold. For now, though -- I'm on the hunt for another good box of sluggable white. Any of you out there in Vine-land have suggestions?