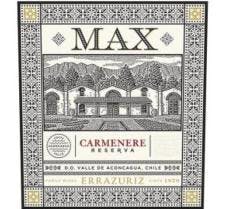 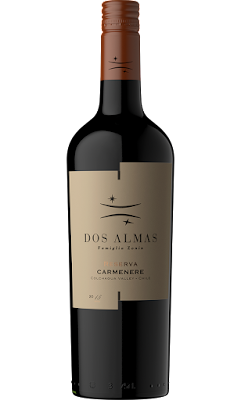 Posted by The Naked Vine at Tuesday, September 11, 2018 No comments: